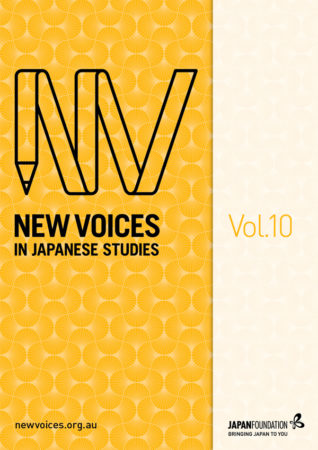 Welcome to the world, NVJS 10! Over 10 years on from our first-ever volume, we’re excited to still be providing a platform for some of the newest scholarly voices on Japan.

Editor’s Note
With NVJS 10, as for all volumes since our renewal in 2015, we received more submissions than appear in this publication. Our priority at NVJS is to support the most promising researchers and publish only strong papers that will be a credit to authors who continue in academia. Notably, three of the papers in NVJS 10 were produced by Honours graduates, whose abilities belie their short careers to date. We look forward to seeing more from them in the academic sphere. 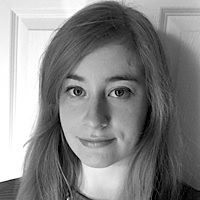 1. The Experiences of Nikkei-Australian Soldiers During World War II

“[This paper] examines the social and political context in which [three Nikkei-Australian] soldiers lived, concluding that they faced a disconnect between the way they were viewed by the government, their local communities and themselves… [It] also highlights the ambiguous position of Nikkei-Australian soldiers with respect to military enlistment. At the time, legislation allowed for Nikkei-Australians to be variously classified as loyal citizens capable of enlistment, as not sufficiently ‘Australian’ for duty, or as enemy aliens, depending upon how it was applied in each case.”
–Shannon Whiley, The University of Queensland

2. Governor Takeshi Onaga and the US Bases in Okinawa: The Role of Okinawan Identity in Local Politics

“[T]his article analyses the political rhetoric of Takeshi Onaga, who assumed office as Governor of Okinawa in December 2014. [It] finds that Onaga uses an essentialist notion of Okinawan cultural identity and history as a tool for political gain to further an anti-base agenda. [The study] contributes a new perspective to the literature on US bases in Okinawa by shedding light on the convergence of representations of contemporary Okinawan identity, ethnicity and history in the local Okinawan political debate.”
–Monica Flint, The University of Sydney 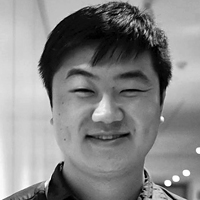 3. “Watashi-tachi wa ningen da!”: A Corpus-Assisted Analysis of a Non-Human Character in the Anime Series ‘From the New World’

“By integrating corpus linguistic analysis with scene-based analysis drawing on sociolinguistic concepts, the study shows how we can gain insights into telecinematic characters’ identities through language. The paper also highlights issues encountered in applying corpus linguistic methodologies to analysis of Japanese language, which may be of use to future researchers and software developers in this area.”
–Kelvin K. H. Lee, The University of Sydney 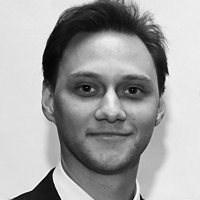 4. Straddling the Line: How Female Authors are Pushing the Boundaries of Gender Representation in Japanese Shōnen Manga

“This paper shows how authors of shōnen (boys’) manga can offer representations of gender performance that depart notably and significantly from the conventional framework which characterises many shōnen manga works (the ‘shōnen framework’). […] In straddling the line between conforming to and subverting shōnen tropes, [this analysis] shows the potential for texts to shape and contest ideas about gender identity within a genre that is still dominated by hegemonic masculinity.”
–Daniel Flis, Murdoch University