Nov 20, 2019: We spend most of our time letting you know what we publish (or want to publish) in NVJS, but this time we turn the spotlight onto what our alumni have been publishing outside of NVJS. (We’ve narrowed this list down to books, but there are plenty of chapters and articles out there by NVJS alumni too.)

Below, we introduce 6 publications that have been released by NVJS authors over the past 5 years, starting with the most recent.

Of course, if you’d like to review any of the books listed here, do let us know! 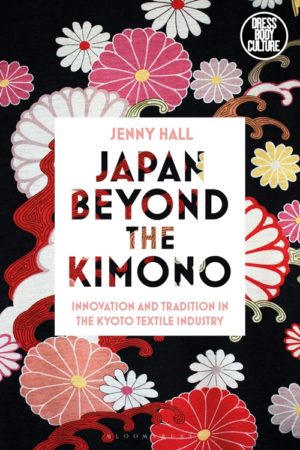 Jenny Hall, author of this paper from NVJS 7.
Japan Beyond the Kimono: Innovation and Tradition in the Kyoto Textile Industry
Forthcoming, February 2020 (Bloomsbury)

Jenny is an anthropologist who uses ethnography to understand changes in the consumption and production of traditional fashion such as kimono in Japan. 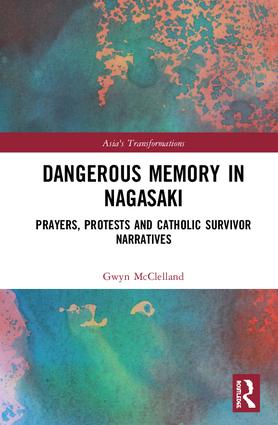 Gwyn is a historian whose work draws on oral histories to document the stories of atomic bomb survivors from Japan’s Catholic community. 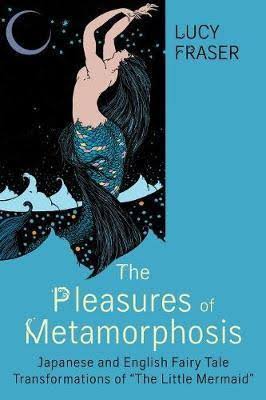 , author of this paper from NV 2.
The Pleasures of Metamorphosis: Japanese and English Fairy Tale Transformations of “The Little Mermaid”
June 2017 (Wayne State University Press)

Lucy is a literature and popular culture scholar who researches female writing, representations of female figures and fairy tales both within and beyond the sphere of Japanese literature.

, author of this paper from NV 1.
Cultural Responses to Occupation in Japan: The Performing Body During and After the Cold War
2016, Bloomsbury

Adam’s research focuses on the nexus between performing  arts and the nuclear in Japan, from postwar times to the present. 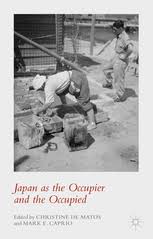 Christine de Matos, author of this paper from NV 1
Japan as the Occupier and the Occupied
2015, Palgrave MacMillan

Christine is a historian whose work centres on World War II, and in particular on occupation by Japan and the Allied Forces. 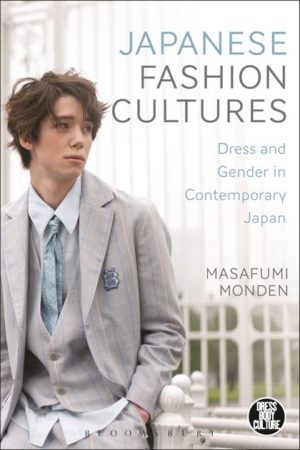 Masafumi’s research centres on fashion, gender and visual representations of masculinity in Japan, both past and present.

Are you an NVJS alumnus with a publication you’d like to share?
Let us know via the email in the footer below.