Sep 13, 2019: We’re excited to let you know that NVJS author Atsushi Yamagata’s research has been featured in Japan in Focus, an ABC news podcast covering current affairs and culture in Japan.

Atsushi was interviewed about the content of his recent paper, ‘Perceptions of Islam and Muslims in Contemporary Japan’ (NVJS 11, 2019).

This timely paper, which includes an overview of the history of Muslim presence in Japan from the late 19th century, comes in the context of increased movement of asylum seekers worldwide and rising debate regarding Japan’s refugee intake, as well as Japan’s moves to boost immigration in the face of labour shortages.

Atsushi Yamagata is a PhD candidate from the University of Wollongong. His research focuses on government and civil society responses to refugees in Japan. 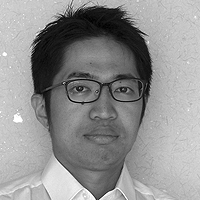 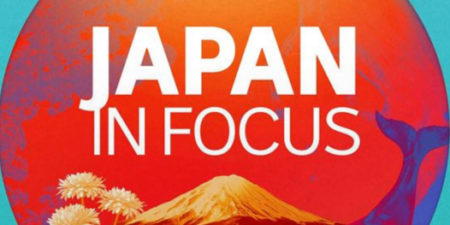